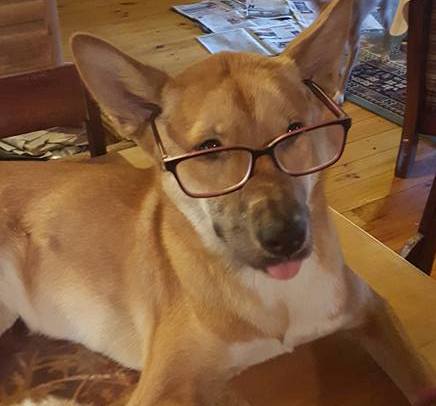 It’s a scientifically proven fact that Dingoes are not actually part of the canine family. Australian Geographic announced in 2014 that they are a species all on their own – Canis dingo – stating that they are not descended from dogs or wolves.

A Dingo is not a Dog

Dingoes are genetically locked into their wild and primitive nature, even when crossbred, making them unsuitable companions for those domestic households who expect regular dog training and behaviour modification to work. In the wild, a Dingo does not actually need to live in a pack to learn how to hunt and survive … it’s genetically encoded, giving them an instinctive prey drive behaviour. But their difference is not only reflected in their temperament and behaviour, regardless of whether they are wild-born or “domesticated”, but also in their bodily makeup.

Dingoes are highly flexible with the ability to rotate their wrists and subluxate their hips. Their limbs are double-jointed and their neck can turn 180 degrees in any direction, a feat impossible for dogs. In addition to these unique characteristics, dingoes are excellent runners, jumpers, and climbers. Dingoes have been tracked at 60km/hour and traveling forty kilometres in one day. They can bound two metres high and successfully climb trees. These traits are what make the dingo an agile predator and excellent escape artist.

Aside from their physical differences, the average dingo is also very cunning and highly curious. They will watch and plan, investig 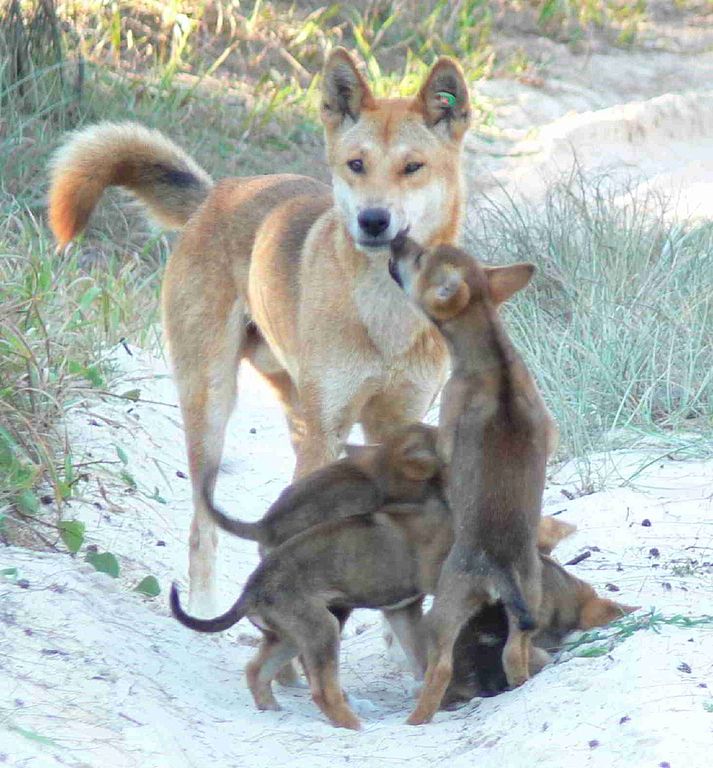 ate and then wait for exactly the right opportunity to get away with … stealing that chicken off the counter. They will stick their nose into every space available, and pull out all items of interest with their very dexterous “hands”. They have no concept of boundaries, except when it’s an item they believe is “theirs”, at which time they become highly possessive, often hiding toys and food items away from others.

You see them advertised all the time as great pets, but as you can see with our description, a Dingo is not a Dog. They’re not suited to all households or all families, and sadly so many people find this out much too late, leaving us to foster and care for confused, abandoned and often abused animals. But for those households and families who are willing to share their couch, bed and probably bath with a family member who requires constant attention and who can be loving one moment and angry the next for no apparent reason, who can open cupboards, who can escape out of pretty much any environment, then a dingo in the family can be a very rewarding experience. They’re just a HUGE amount of work. 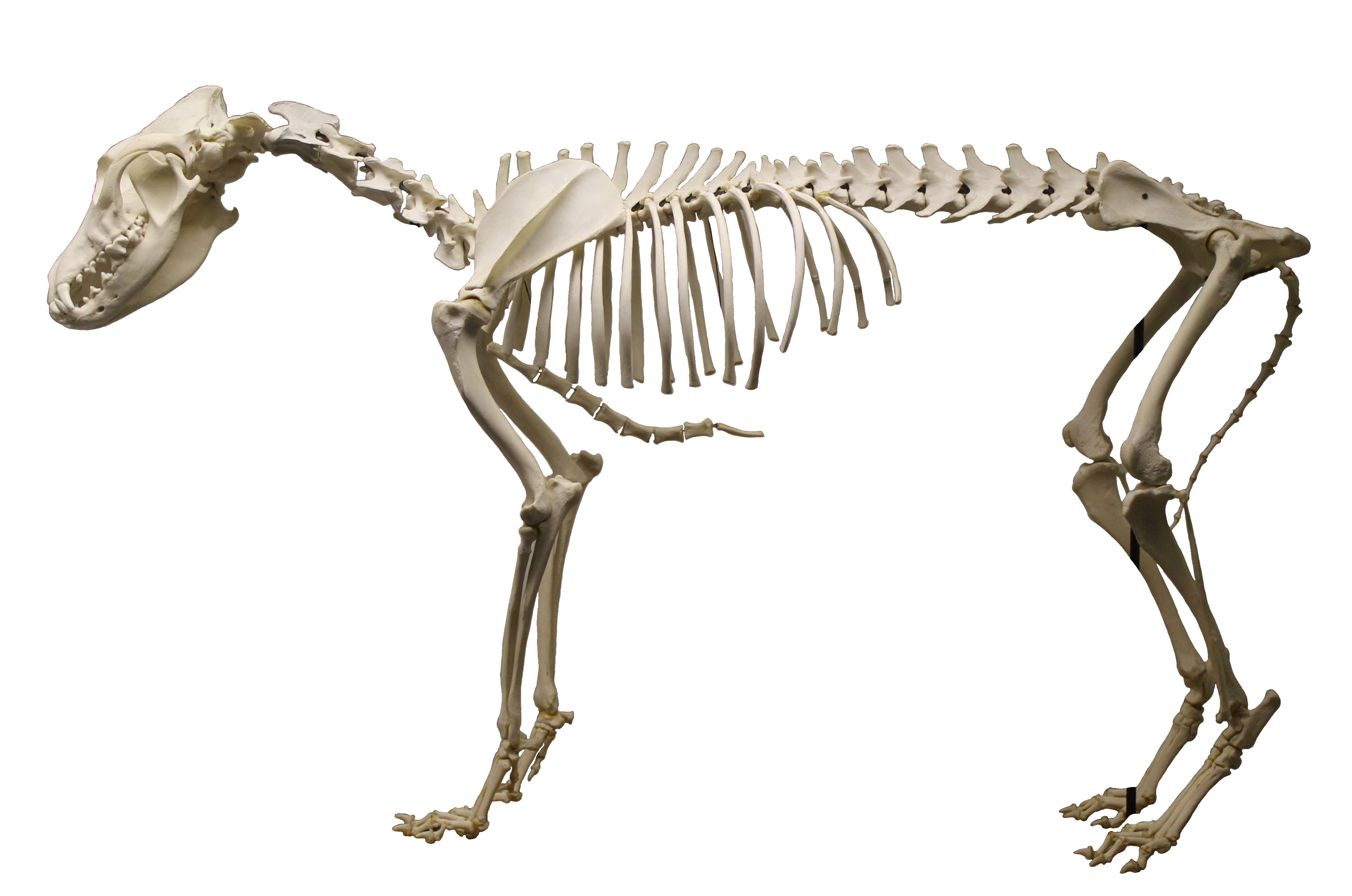 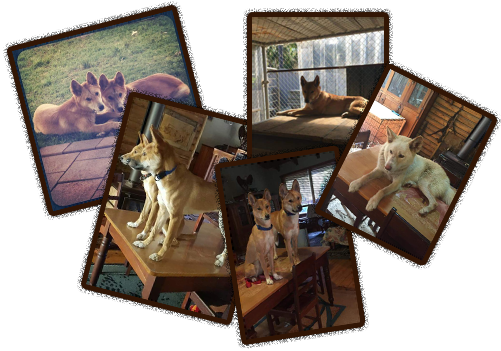 can help us keep these beautiful animals fed and healthy. Your ongoing sponsorship will allow Crossroads Dingo Rescue to continue as a sanctuary for this mistreated and rejected Australian Native animal. Continue to see how you can help.